Over 150 years ago, the first successful transatlantic telegraph cable was laid between Foilhammerum Bay, Valentia Island in Ireland and Heart’s Content in Newfoundland, Canada, thereby reducing the time to communicate between the Old and New Worlds by a magnitude.

The technology revolution had begun which had a profound effect on commerce around the globe. It all started here!

The Valentia Transatlantic Cable Foundation has been set up to raise funds to restore the key historical sites on Valentia Island with the objective of opening them up to the public and attaining UNESCO World Heritage status. 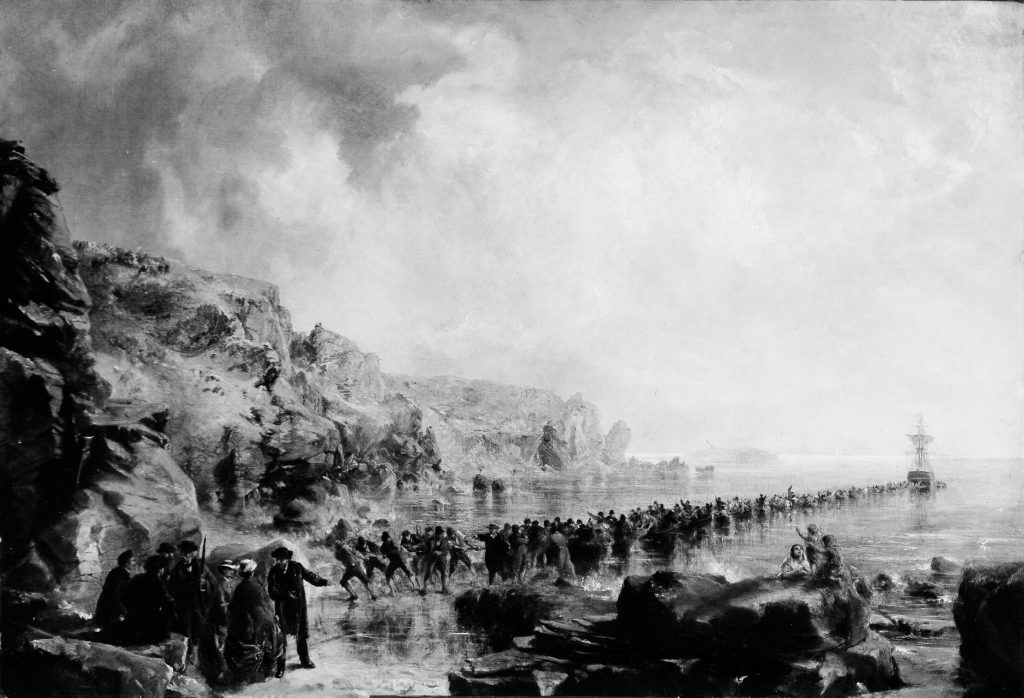 Since the discovery of Columbus nothing has been done in any degree comparable to the vast enlargement which has thus been given to the sphere of human activity. The Atlantic Telegraph has undone the declaration of 1776 and has gone far to make us once again one people. – The Times 1858