The foundation was incorporated as a company limited by guarantee in December 2016 with the objective of the raising and application of money and other resources to advance the scientific heritage of, and community development on, Valentia Island and to promote Valentia Island as a site which should be included on UNESCO’s World Heritage List.

The foundation’s goal is to secure the required support and funding (estimated to be approximately €4.5m) by raising the profile of the project at national and international level while engaging with state funding opportunities and private donors.

The Board members are:

Strong links have also been established with the Director of Heritage in Newfoundland and previous and current Ambassadors for Canada to Ireland, Mr Loyola Hearn and Mr Kevin Vickers. Newfoundland are also pursuing UNESCO heritage status for the Hearts Content site. 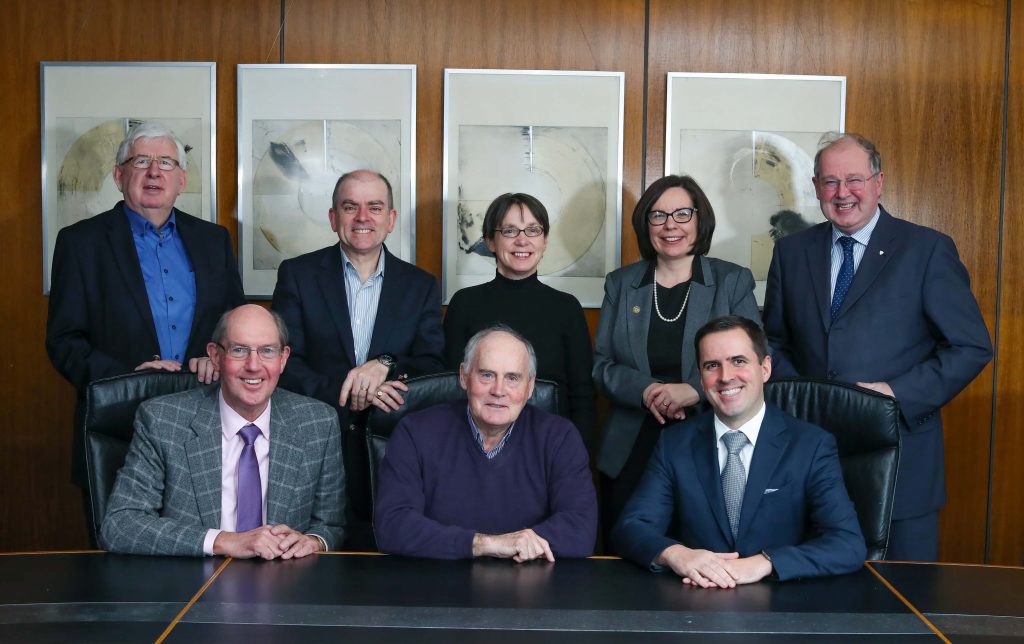