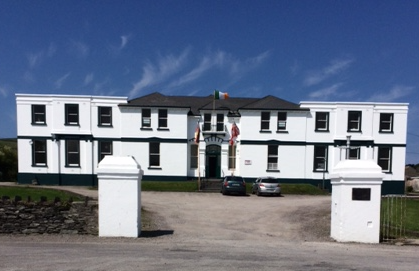 Valentia Island hosted an event as part of ‘The Gathering, Ireland 2013’ to share the idea of the UNESCO World Heritage Site for the Transatlantic Cable sites on the island. 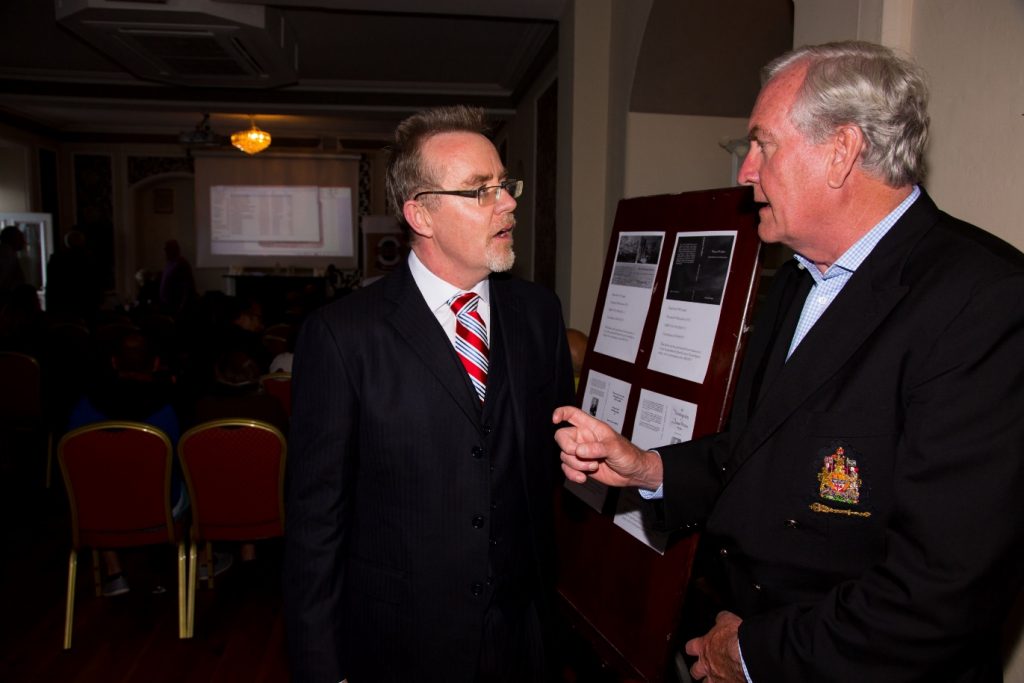 The Transatlantic Cable is included as a major project on Fáilte Ireland’s Skellig Coast Visitor Experience Development Plan, which will involve the creation of an interactive experience relating the Cable story in Valentia. 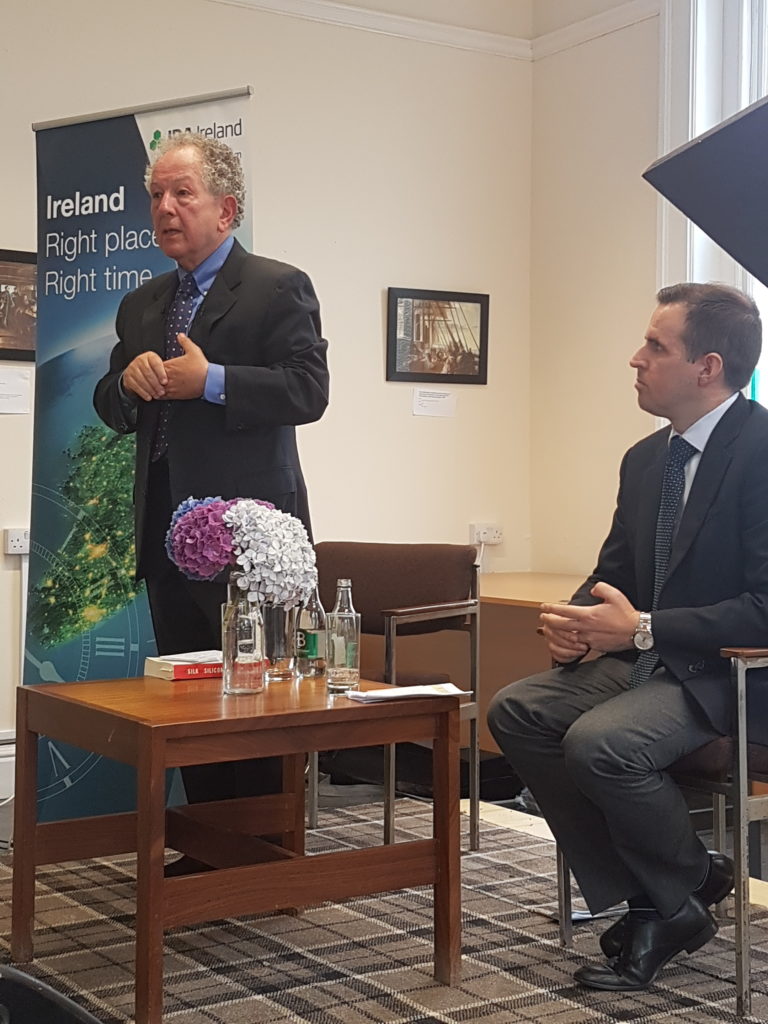 The inaugural Valentia Island Lecture is held in the Cable Station chaired by IDA CEO Martin Shanahan and keynote speaker Professor Jeffrey Garten from Yale (both pictured above) addressing a large audience on the topic of globalisation. The IDA and BT Ireland are premium sponsors.

Videos and photos of the lecture series and gala can be found at https://valentiacable.com/events 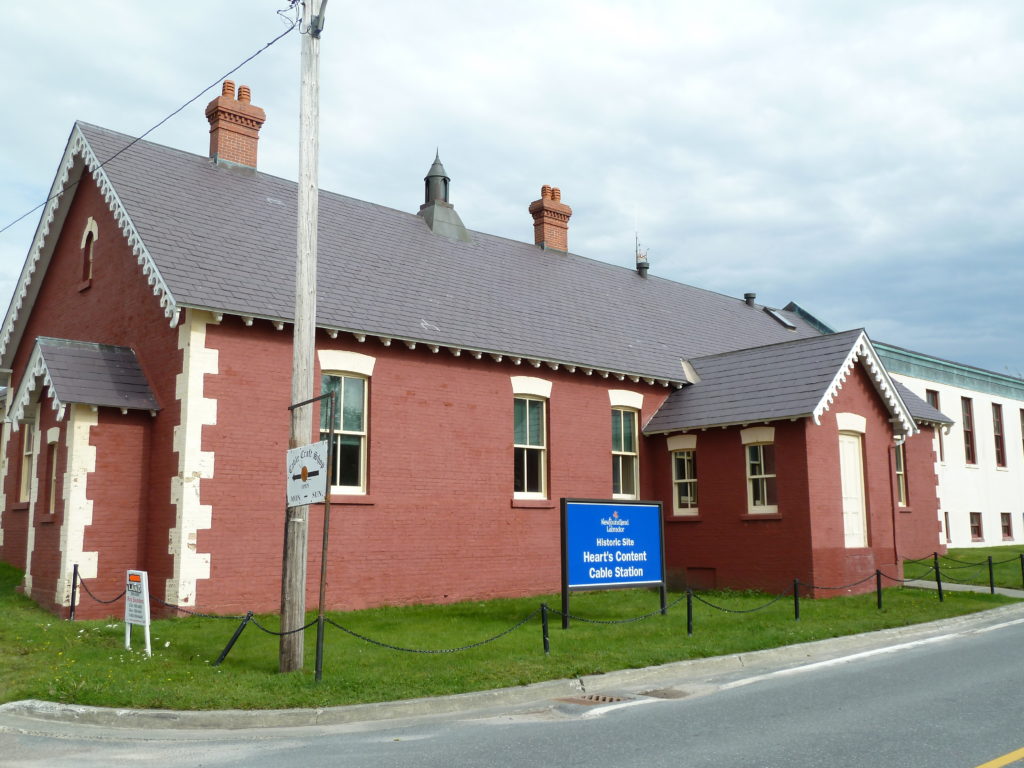 Heart’s Content Cable Station, Newfoundland was formally recognised as a Canadian national treasure, and included with seven other locations in that country’s updated list of Tentative World Heritage sites. It proposes a transnational application with Valentia sites.

President’s visit to the Cable Station 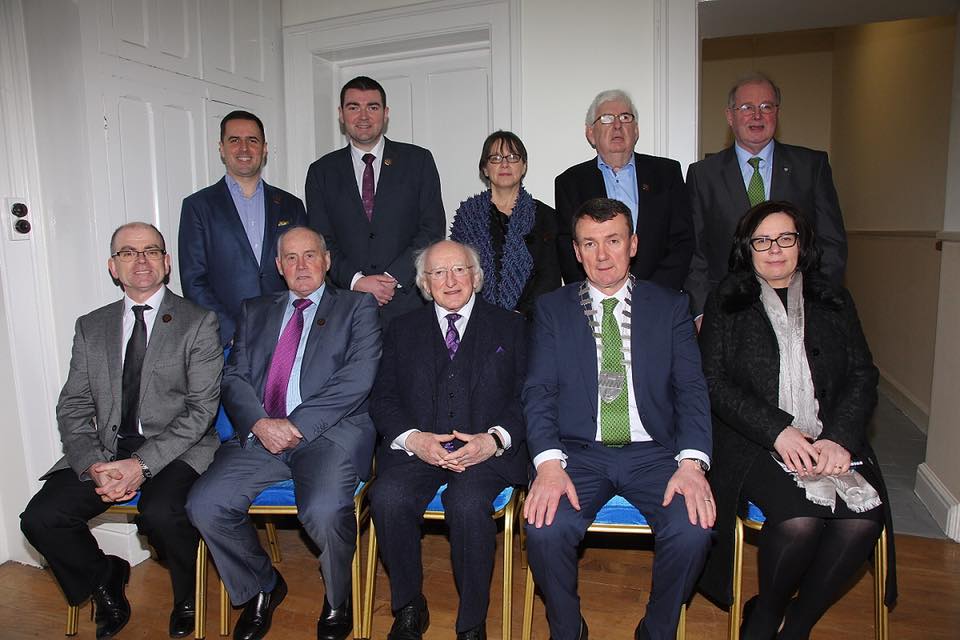 President Michael D. Higgins visited the Cable Station and spoke about the history of the building and the project to gain UNESCO recognition for the cable sites. You can watch his speech and the event at https://youtu.be/TTHnu08xypQ 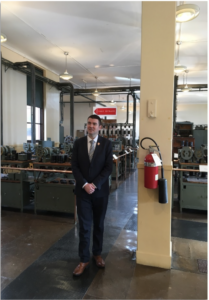 Minister of State for Tourism, Brendan Griffin, on his visit to the Cable Station at Hearts Content in Newfoundland, Feb 20th 2018. 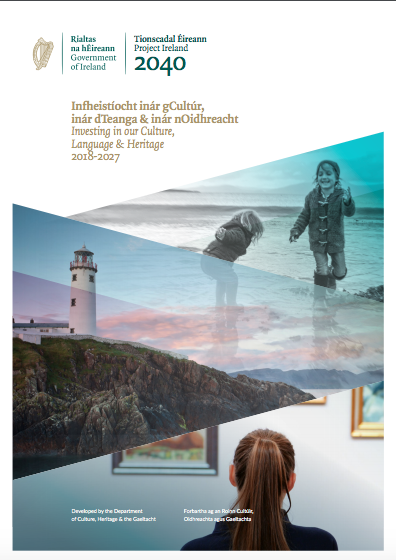 Minister Josepha Madigan TD presents “Investing in Our Culture, Language and Heritage 2018 – 2027” – a ten year plan setting out the Government’s commitment for capital investment of almost €1.2 billion in Ireland’s culture, language and heritage.

Valentia Island Cable Station is announced as a priority project of the €285 Heritage Programme to maintain and protect heritage assets.

Valentia Cable Station handed to the people of Valentia 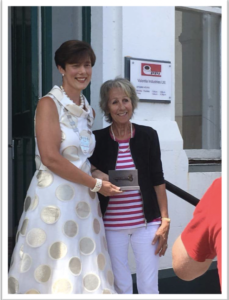 A major milestone in the project was completed on July 13th, when the historic Cable Station building, was handed over by the current owner, Mrs Ranka Pollmeier, and was accepted on behalf of the people of Valentia by the new Mayor of Kerry, Ms Norma Foley. In welcoming the handover of the building, Mayor Foley “thank Mrs Pollmeier for her long standing commitment to the island and for this generous gift which will enable future opportunities for the people of Valentia and attract many more visitors to this very historic place” 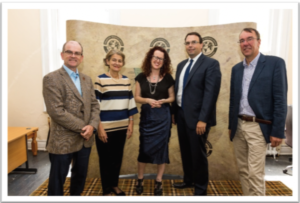 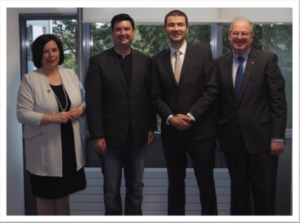 In October, the Minister for Sports and Tourism, Mr. Brendan Griffin announced a grant of €161K for the Cable Station from Fáilte Ireland under The Wild Atlantic Way 2018 Grants Scheme in the presence of the Kerry County Manager Moira Murrell, the Newfoundland Minister for Tourism, Culture and Industry, Mr Christopher Mitchelmore and John Griffin, Tourism Officer for Kerry.

Our colleagues in Kerry County Council made a major submission to the 2018 call of the Department of Rural and Community Development’s €1bn ‘Rural Regeneration and Development Plan’ , 2019-2027, which proposed a mixed use at the Cable station, combining a heritage centre on the ground floor and innovation hub on the upper floor. We were delighted to learn of our success in being selected as the one the only project in Kerry and have been allocated €1.37m for the Cable station. 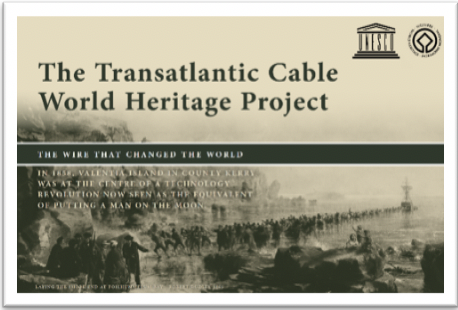 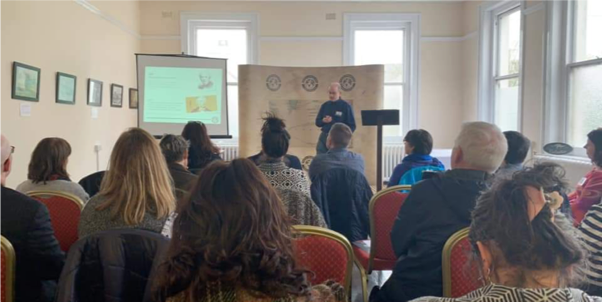 We facilitated a first workshop in the Cable Station on Saturday April 13th 2019 to start the process of defining the theme and scope for the Hub element of the project. Speakers included representatives from the Dingle Hub, the Sneem Hub and the Ludgate Hub from Skibbereen along with local business owners and representatives from Academia at IT Tralee and Trinity College. Enterprise Ireland were also represented.