2017 was the first hosting of the Valentia Lecture Series with Professor Jeffrey Garten, Yale University Keynote Speaker on the theme of Globalisation – Our Interconnected World! 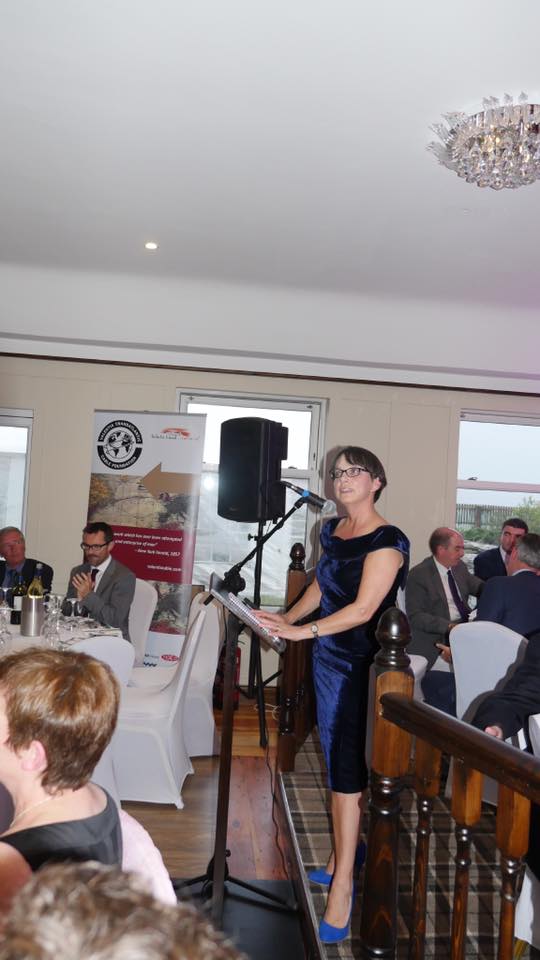 More photos of the inaugural gala night in July 2017 >> Album

In July 2016, we celebrated 150 years since the first successful transatlantic cable was laid between Valentia Island in Ireland and Heart’s Content in Newfoundland, Canada. Connecting for the first time the old world with the new. 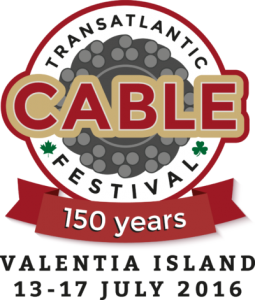 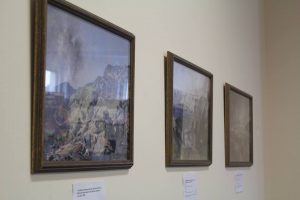